I read a recent book review in the New York Times on a biography about Harriet Beecher Stowe called Mightier than the Sword by David S. Reynolds. In this biography, Harriet is championed as a writer of change. He argues that because of the publication and wild success of Uncle Tom’s Cabin, many people were ready for the end of slavery.

A few years ago, I was approached by an editor to write biographies of American authors. Harriet Beecher Stowe’s biography was my first assignment. I admit I felt a little disappointed. I had tried to read Uncle Tom’s Cabin in high school and had found it soppy and melodramatic. And, yes, it is as soppy and melodramatic as many other nineteenth century novels.

What I found compelling, however, was the life of Harriet. As I started to do research for my book, I unearthed quite a bit I didn’t expect to find.  Raised in a house where intellectual curiosity was fostered, Harriet, along with many of her siblings, was a strong proponent of the abolitionist movement. As a married women with little say and power to make a strong political stance, Harriet chose instead to write a novel to show her readers the horrors of slavery.

When it was published, Uncle Tom’s Cabin was as popular as the Harry Potter and Twilight series now. Harriet became a wealthy and famous woman, but, more importantly, many readers warmed up to the idea of abolition in part–some argue a large part–because of Harriet’s writing.

Is the pen or keyboard mightier than the sword? Can any fiction writer do what Harriet did when she decided to do something about slavery?  I hardly think any writer should be writing with an agenda. Instead, writing, at least for me, should reflect the human experience–A reminder of who we all are. 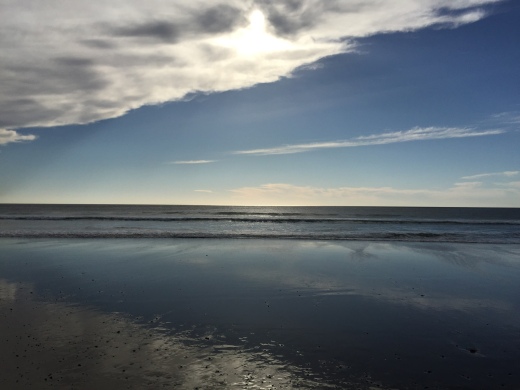 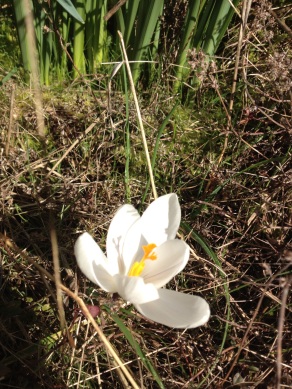 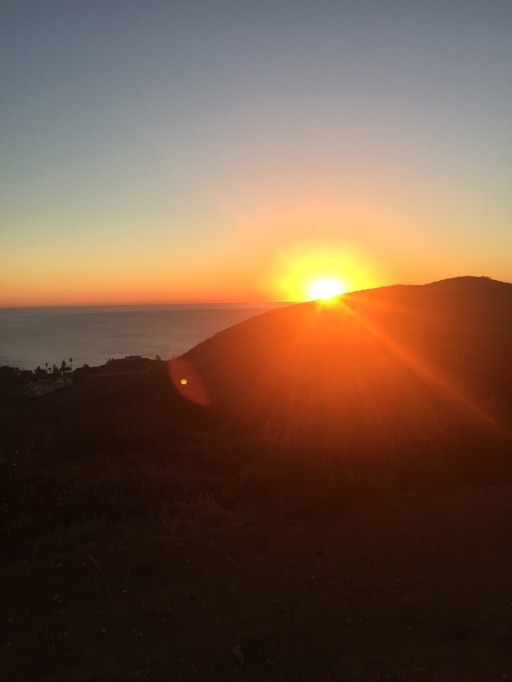 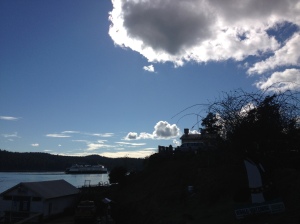 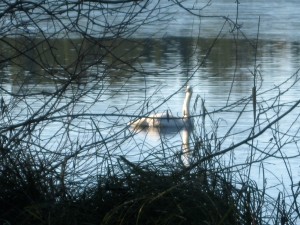 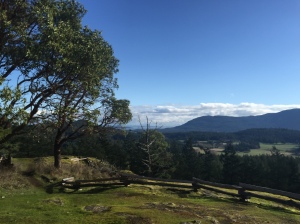 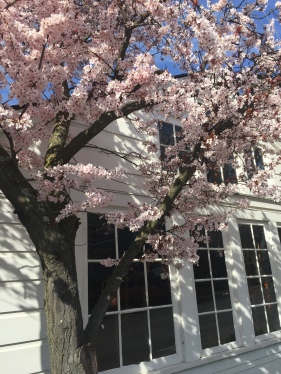 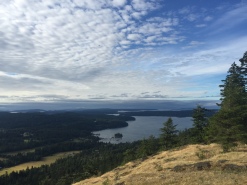 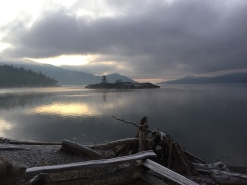 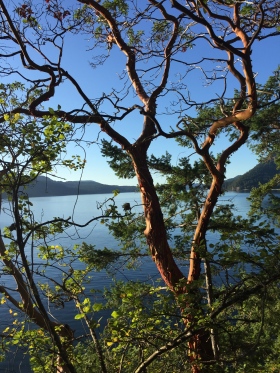 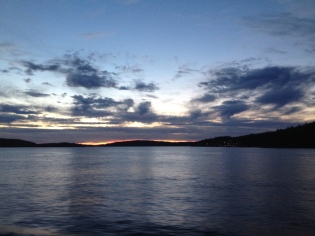 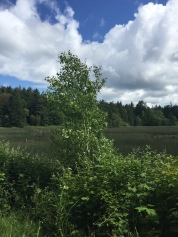 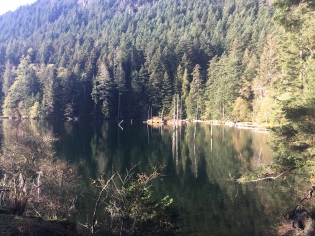 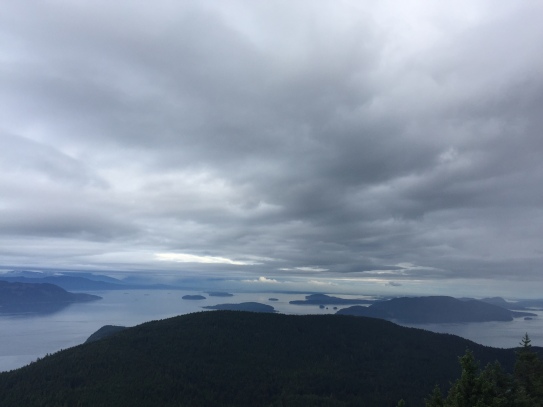 From the top of Mount Constitution between two storm systems. 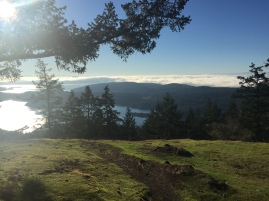 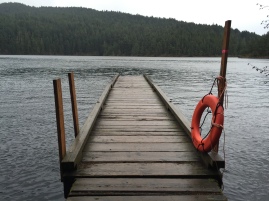 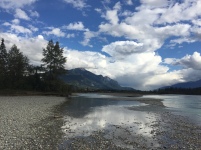 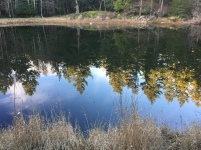 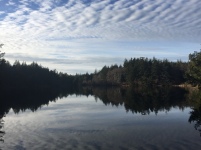 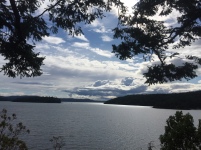